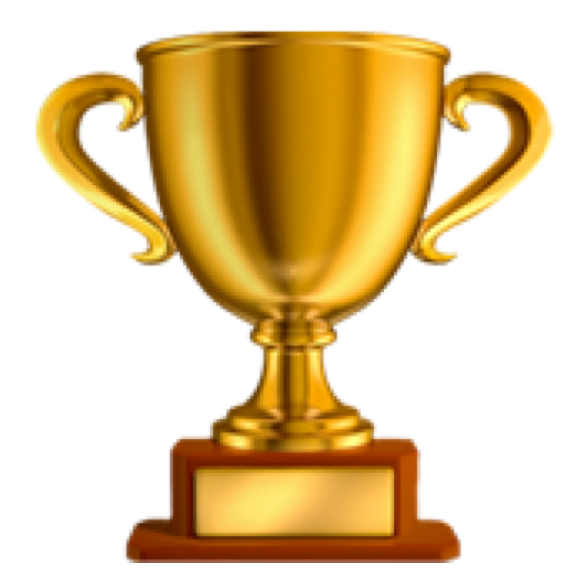 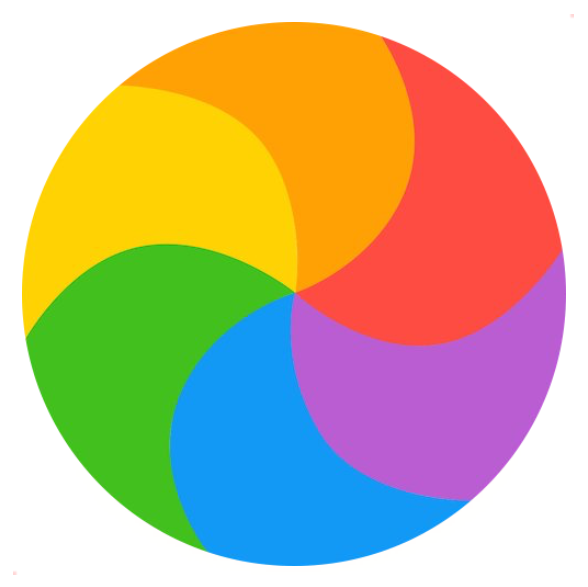 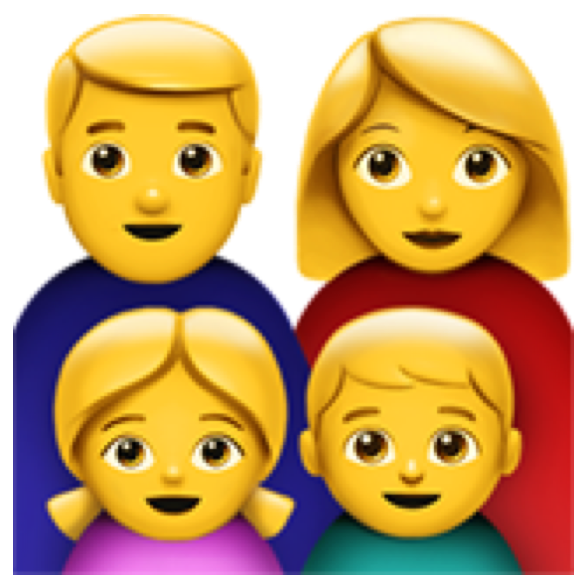 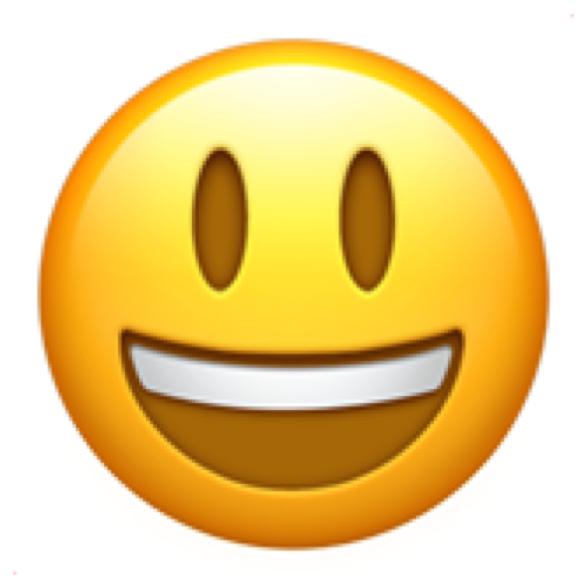 Get ready to dive into the world of dolphins. Here are 20 random but fascinating facts about these intelligent and playful marine animals.

1. Dolphins, porpoises, and whales are all mammals from the family ‘Cetaceans’, which is from the Greek word meaning “sea monster”.

3. Wild dolphins have been seen playing with coconuts.

4. If a dolphin is unwell, other dolphins will help it to the surface to breath.

5. Ancestors of dolphins walked the earth 50 million years ago. They are distant cousins of land animals, including deer, hippos, and bisons.

6. Dolphins have a hole in the top of their heads which they use to breathe. 8. A two-headed dolphin was found in western Turkey in 2014.

9. Scientists who have studied dolphin behaviour believe that dolphins have the longest memory in the animal kingdom.

10. In an experiment scientists learnt that Dolphins can talk and understand each other over the phone.

11. Some dolphins can understand as many as 60 words. 12. A baby dolphin (know as a dolphin calf) is born underwater tail-first. After the mother gives birth, she must immediately take it to the surface to breathe.

13. A dolphin can make about 700 clicking sounds per second. The clicks come from deep inside the dolphin’s head.

14. Every year, a dolphin’s teeth grow a new layer, similar to the rings inside a tree trunk. Scientists can tell how old a dolphin is from the layers on its teeth.

16. Dolphins typically do not live alone, but rather in schools or pods. Large pods can have 1,000 members or more. 17. Some scientists think that dolphins can use their high-pitched sounds to stun or paralyze fish while hunting.

18. Dolphins cannot swim backward, which makes it difficult for them to escape fishing nets. If they can’t get to the surface, they can drown in a matter of minutes.

19. Pink dolphins, called “botos,” are actually albino dolphins. They typically live in Brazil, but have been seen in the Gulf of Mexico. 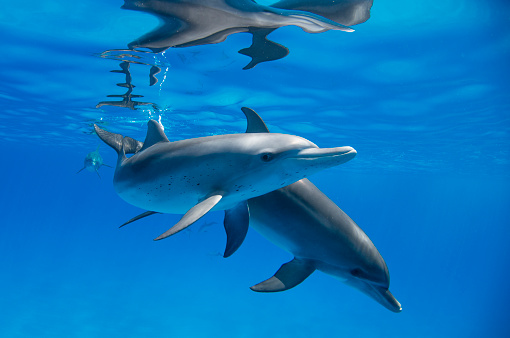